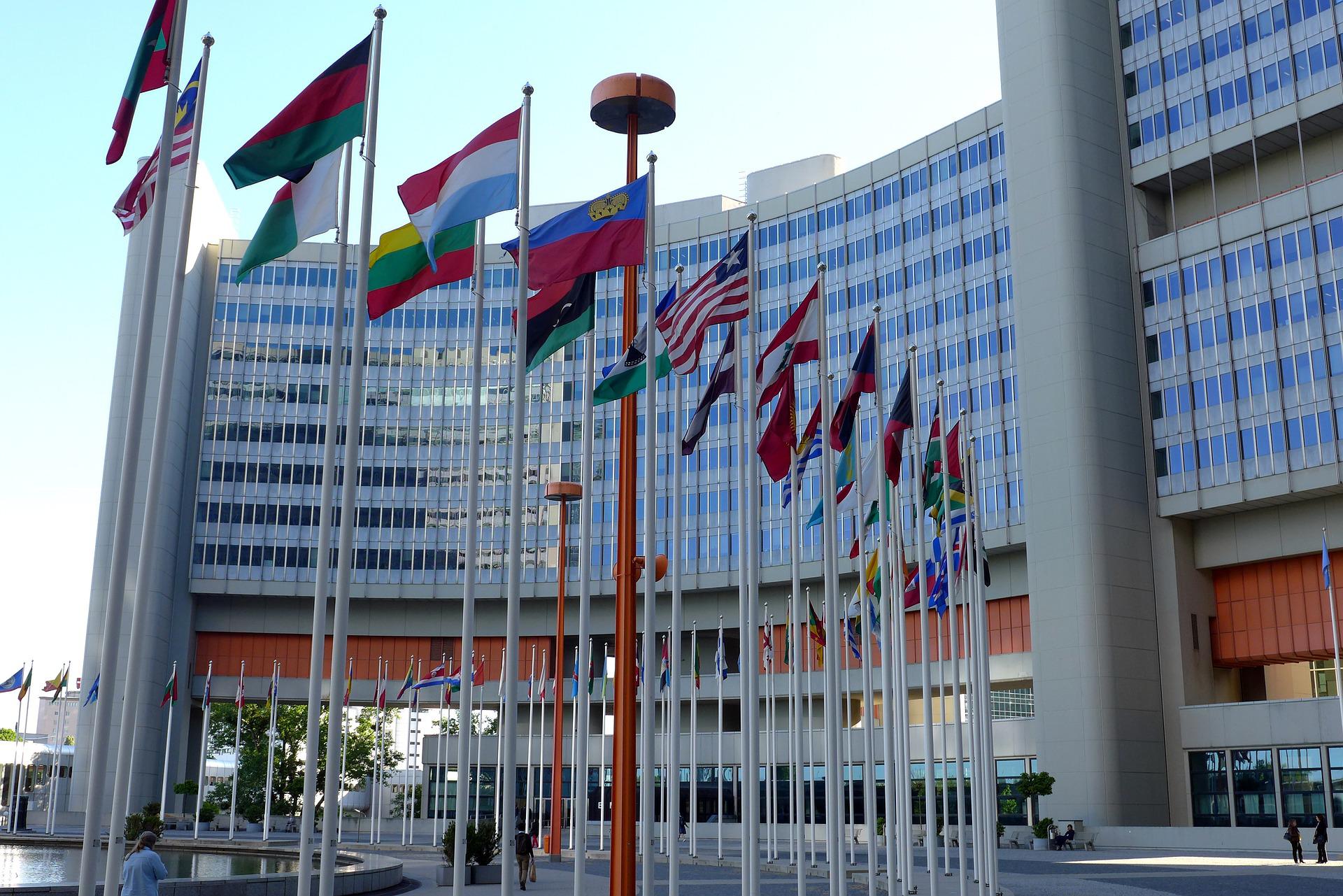 The United Nations is facing a record lack of funding to provide humanitarian assistance to countries. In 2022, the UN planned to help more than 200 million people around the world. According to her calculations, $48.7 billion is needed for this. However, in 7 months it was possible to collect less than a third of this amount, The New York Times reported. Experts explained this as a “catastrophic confluence of many different circumstances.”

The main funding of the UN is provided by donor countries. These are the USA, the European Union, Japan, Canada and several separate European states. Most often, they allocate money to specific countries and for specific programs.

The head of the UN Office for Humanitarian and Emergency Assistance, Martin Griffiths, said that this is the “biggest funding shortfall” that the organization has ever had to face. According to him, it is connected with the fact that the number of people in need of help is growing rapidly.

Eugene Chen, a former UN official and an expert on the organization’s finances, noted that the conflict in Ukraine was added to the “usual set of crises”, which was aggravated by the pandemic and climate problems. As a result, many major UN donors “for domestic political reasons” allocate a lot of money to this country.

The crisis in Ukraine has demonstrated the possibility of effectively mobilizing finance to help the country “in the presence of political engagement,” added Catherine Mahoney, representative of the Office of the United Nations High Commissioner for Refugees. She noted that humanitarian organizations today are forced to make “heartbreaking choices.”

Among other reasons why the UN has sharply stopped having enough money for humanitarian aid, the publication called the food crisis, pandemic, crisis in Afghanistan and conflicts in other countries.

Earlier, UN Secretary-General Antonio Guterres called on the governments of all countries to tax the “excessive income” of oil and gas companies, as the whole world is now struggling with the energy crisis. He offered to direct the proceeds to support vulnerable communities.

NASA expressed concern about the satellite program of SpaceX

Burma: worsening humanitarian crisis, hunger and poverty a year after the coup