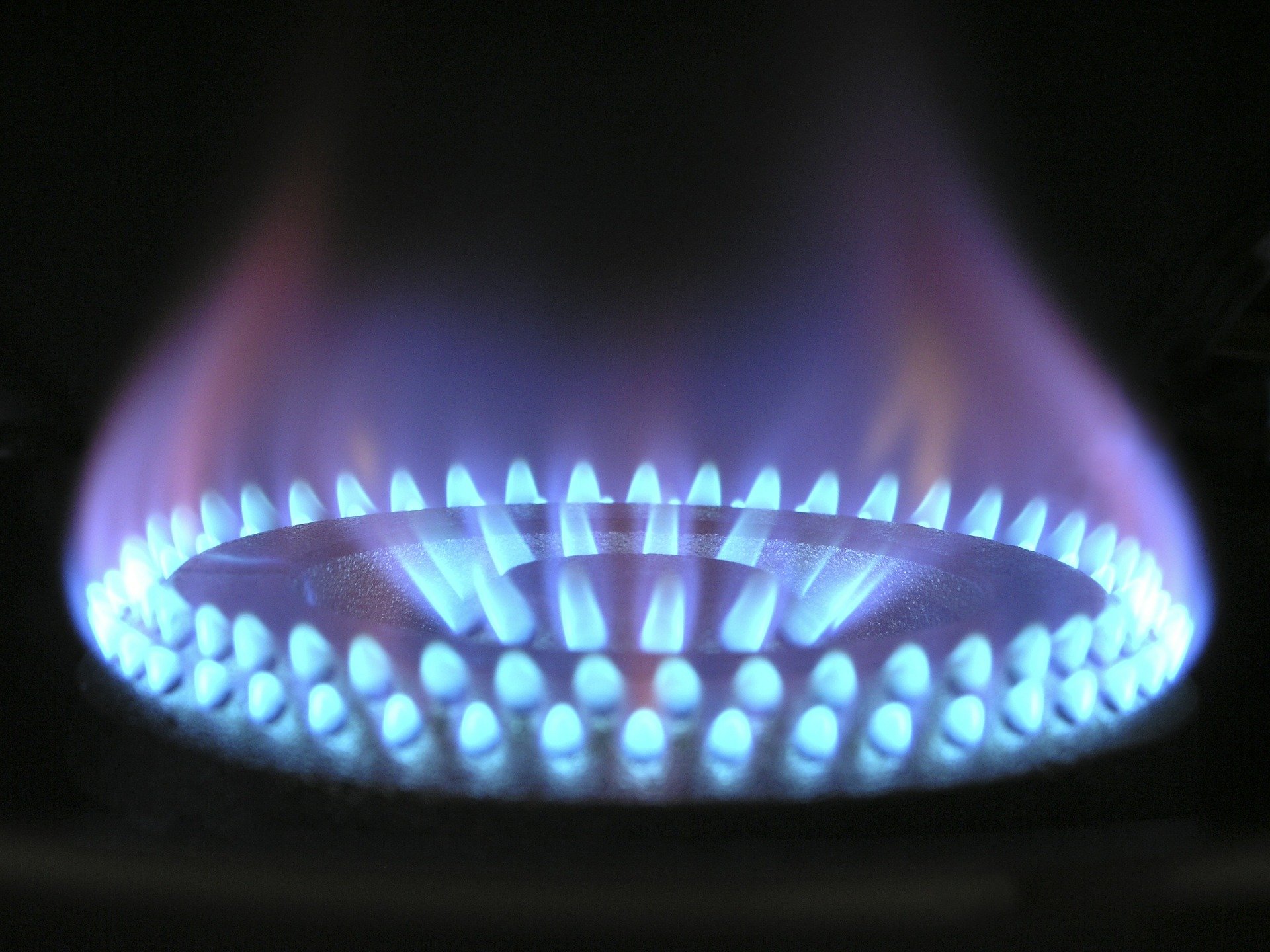 MOSCOW, Aug 23 — RIA Novosti. The estimated price of natural gas over the past day has reached a record in the history of the existence of gas hubs in Europe, reaching $ 2861.6 per thousand cubic meters. This is stated in the information of the London ICE exchange.

On Friday, Gazprom announced the suspension of the transportation of energy resources via the Nord Stream from August 31 to September 2 due to scheduled maintenance of the only working gas pumping unit at the Portovaya compressor station.

After this news, futures contracts for the supply of gas in September according to the TTF index immediately began a rapid rise in price, jumping by the evening of the same day by almost eight percent — above $ 2,700 per thousand cubic meters for the first time since March. But yesterday morning they were already growing by 20 percent and crossed $3,000, stopping at a close just below $2,900.

The last record of the estimated price for gas futures in Europe was recorded in early March. Then quotes in Europe, due to fears of a ban on the import of Russian energy resources, updated historical highs for four days in a row. The price record of $3,892 was reached by blue fuel on March 7 (+275 percent by February 23), and the estimated price at the end of the day was $9.7 per thousand cubic meters (+146.5 percent).

Belgium’s economy is developing slower than all European countries