State of emergency in Ottawa. This is a response to the protests that have been going on for more than a week 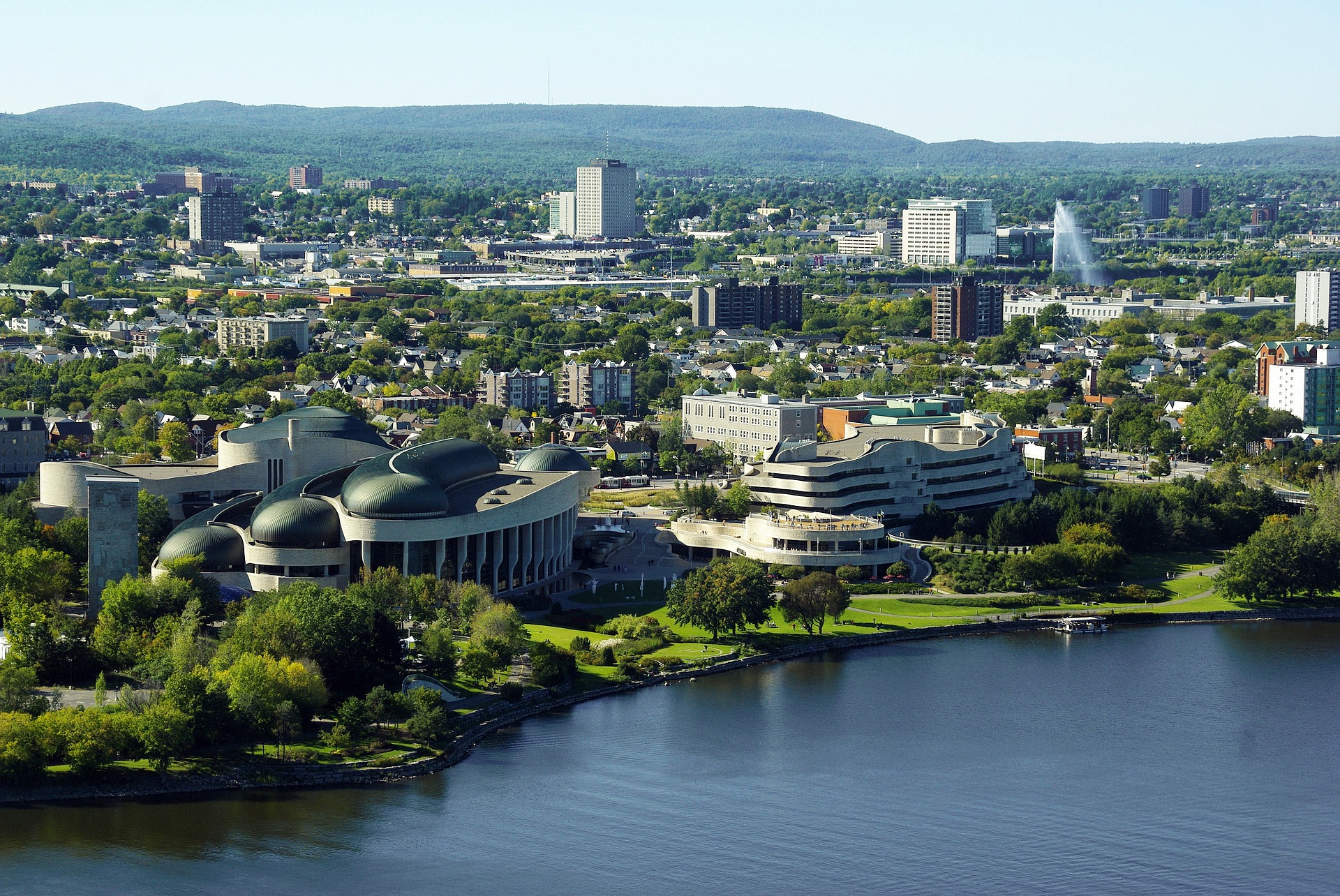 Authorities in the Canadian capital declared a state of emergency on Sunday in connection with more than a week of demonstrations in Ottawa against the obligation to vaccinate drivers crossing the border and restrictions related to the pandemic.

Ottawa Mayor Jim Watson declared a state of emergency on Sunday afternoon local time, calling the current situation “the most serious crisis the city has ever faced.”

“The declaration of a state of emergency reflects the serious danger and threats to the safety of residents emanating from the ongoing demonstrations, and also indicates the need to support other levels of government,” the statement said. As specified, the state of emergency basically means the possibility of more uninterrupted management of services for residents or the execution of necessary orders.

Earlier, the Ottawa police announced that “anyone who tries to provide any form of support (for example, gasoline) to the demonstrators will be arrested.” This refers to the delivery of fuel cans for trucks parked on the streets of Ottawa, as the media has repeatedly written about.

Protests by opponents of the restrictions, calling themselves the “Freedom Convoy,” are now taking place in many Canadian cities, starting ten days ago, first against the ban on unvaccinated truck drivers crossing borders. The ban was introduced by both Canadian and American deputies.

The Metropolitan Police has been criticized for allowing, in the words of Ontario Premier Doug Ford, the “occupation” of the city. According to Ottawa police on Sunday, residents have reported problems 650 times since the protests began, and only 450 noise fines have been issued since Saturday. 97 criminal cases have also been initiated.

On Sunday in Quebec at 5 p.m. local time, police ordered truck drivers to leave the city center. Earlier it was announced about the application of fines and the evacuation of cars. And in Toronto, the police on Sunday, as on Saturday, blocked the entrance to the central streets. On Saturday, two men were arrested near the Ontario Parliament on charges of assault with a weapon.