Burma: worsening humanitarian crisis, hunger and poverty a year after the coup 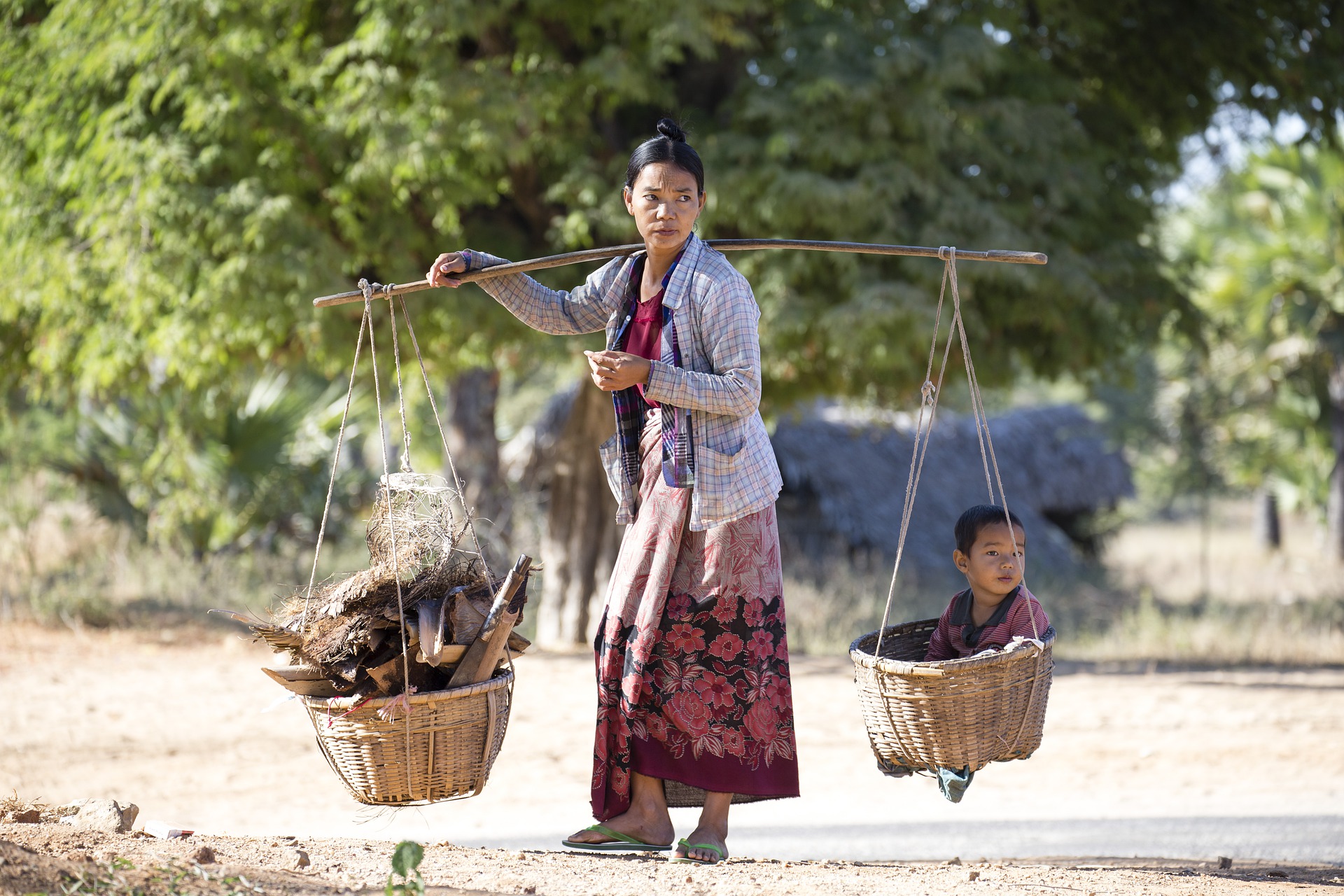 A year has passed since the military coup in Burma. Since then, the brutally suppressed protests have claimed the lives of more than 1,500 people. Fighting continues in some areas, many people are starving, and, according to the UN, more than half of the population may be below the poverty line this year.

On February 1, 2021, the Burmese Tatmadaw army overthrew the previously elected government of the National League for Democracy. The soldiers arrested the head of the Democrats, Aung San Suu Kyi, along with President Win Myint, as well as members of the government, NLD politicians and activists.

Against the background of the coup, the slow process of democratization of Burma, which had been going on since 2011, was abruptly interrupted. Residents have long endured a harsh military dictatorship. The NLD party, which has led the country since 2015, won another vote in 2020. However, the army did not recognize the election results and accused the party members of fraud.

After the coup in Burma, there were clashes between the forces of the junta controlling the country and the armed resistance movement. Local groups calling themselves the People’s Defense Forces (NDF) have attacked military convoys and killed officials. According to the BBC, the disobedience movement, in fact, turned into a civil war.

The powers of the Prime minister of the interim government were transferred to the leader of the junta, General Min Aung Hline, who tightened power over the country. The law enforcement forces were ordered to suppress any attempts at resistance and open fire on the demonstrators with live ammunition without warning.

Repression against scientists and journalists

According to the estimates of activists of the Union for Assistance to Political Prisoners, junta forces have killed 1,503 people since the coup, and 8835 have been detained, charged with crimes or convicted.

Repressions against scientists and journalists have intensified. Independent media outlets were stripped of their licenses to operate, editorial offices were searched and checked, and employees were arrested. Several foreign journalists and photojournalists were also detained and deported to their homeland.

Many Burmese have been left out of work because of the coup and the civil disobedience movement that followed. In addition, the COVID-19 epidemic has caused restrictions on economic activity. Due to the unstable political situation, all foreign investments, except Chinese, were suspended. There is an outflow of capital, a shortage of cash, as well as a sharp rise in energy prices, a collapse of the currency (kiata), which makes food imports too expensive.

Even before the coup, Burma was considered an underdeveloped country, and strikes against the junta and the prevailing atmosphere of fear paralyzed the economy and further aggravated the crisis. According to Singapore’s CNA station, in 2017 25% of Burma’s 55 million people lived below the poverty line. The UN predicts that this year almost half of the citizens will face such a fate.

Power outages intensified after the coup d’etat. Inflation is also increasing: a 50-kilogram bag of rice before the coup was equivalent to $ 25, now you have to pay $ 38. The price of fish has more than doubled from $3 to $7, writes CNA.

The head of the security forces, Min Aung Hline, promised that the elections would be held after the state of emergency ends, i.e. in exactly one year. However, he later announced that this would not happen until August 2023. Many residents do not believe these assurances.

Acts of violence in Burma occur on both sides. Large losses of the army are inflicted by scattered partisan detachments. They attack government posts, but they also kill civilians, members of generals’ families. The pro-democratic movement responds with force to force. This causes a further escalation of violence on the part of soldiers, so from time to time there is information about mass killings, arson of villages, truck strikes on a crowd of protesters and torture.

The coup met with international criticism and exacerbated Burma’s isolation. UN representatives warned that the country is threatened by a further aggravation of the humanitarian crisis. If the situation does not improve, the number of people living in poverty will only increase. Secretary of State Anthony Blinken accused the junta of “terror.” The US, the EU and the UK have imposed sanctions against military officials.

China vetoed a UN Security Council statement condemning the coup in Burma, but supported calls to restore democratic principles in the country.