In Egypt, tourists will be able to take an excursion to the flooded ZIL truck 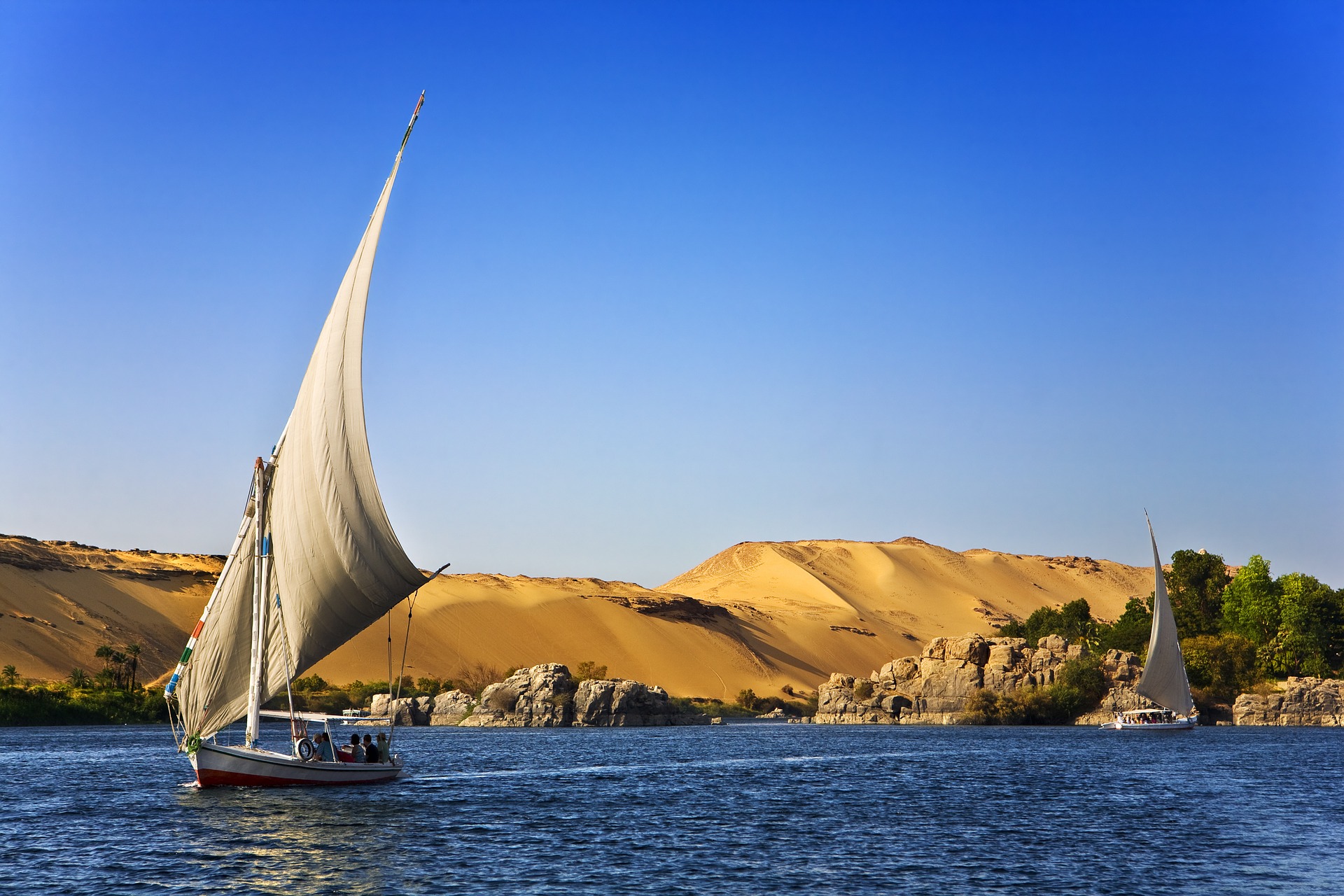 Can old ZIL become a place of attraction for tourists from all over the world? Maybe if you drown him properly!

Not far from the Egyptian Hurghada, everyone will be able to take underwater walks to new objects, among which there will even be Soviet ZILS, which, of course, will contrast especially on the seabed with fish, shells and old submerged ships.

According to representatives of the Association of Tour Operators, work is underway in the region to create artificial coral reefs and organize completely new dive sites.

The first stage includes the use of old military equipment, buses, trucks and even tractors near Hurghada. It is reported that a total of seven sites will be created for scuba diving enthusiasts, where about two dozen units of various equipment and transport will be flooded.

ATOR said that experts will flood the exhibits at shallow depths, which will make it easier for divers with little diving experience to access them. According to experts, underwater unique objects will quickly become overgrown with corals, which will attract crayfish and tropical fish to them.