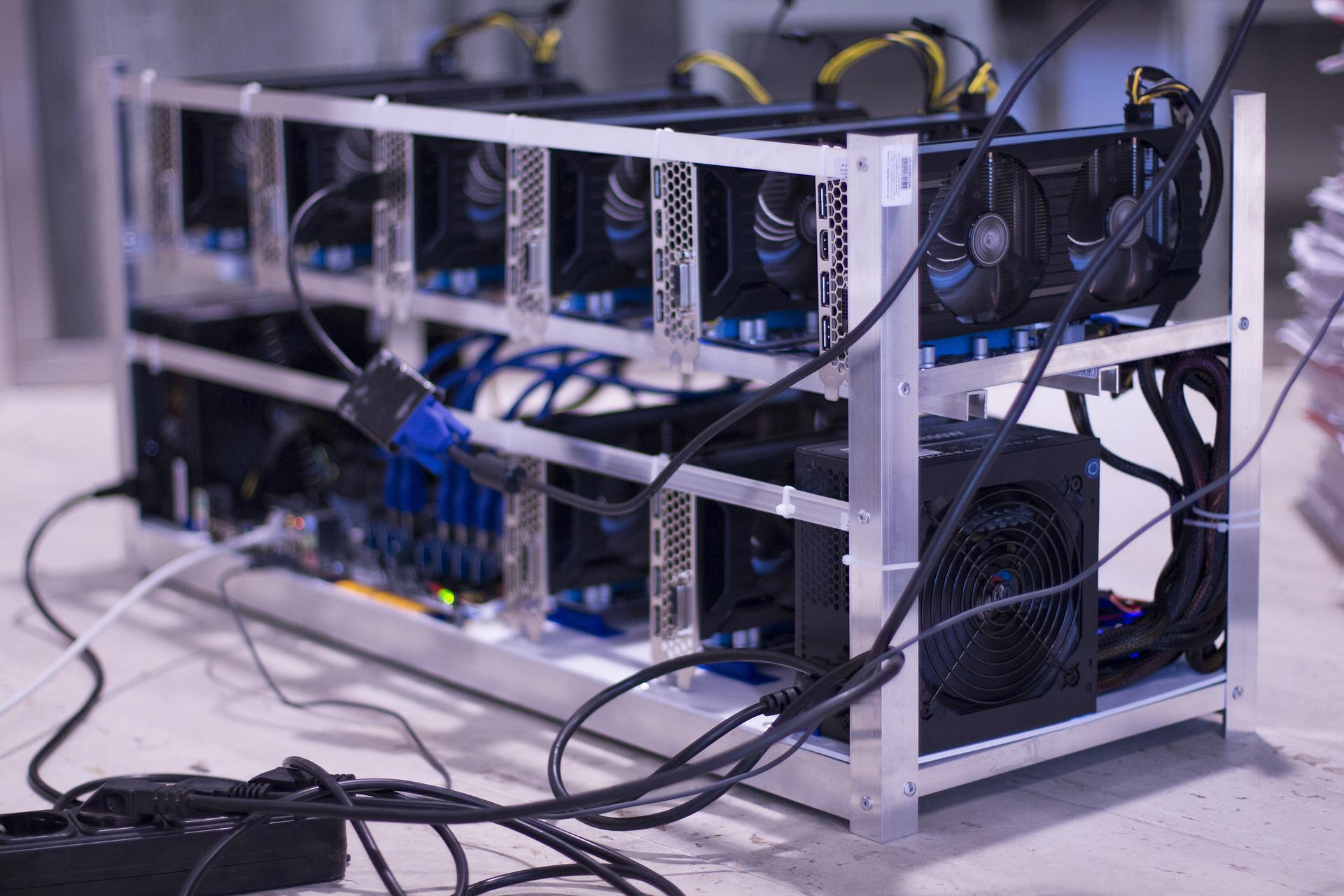 Already in January, we should see the presentation of new hardware from Nvidia at CES, and one of them should be the new cheap desktop model of the GeForce RTX 3050 video card at the moment.

According to information leaked on Twitter, Nvidia is preparing two different versions of the GeForce RTX 3050. One will have 8 GB of memory, and the other will have only 4 GB of memory, most likely of the GDDR6 type. In both cases, a 128-bit interface with a bandwidth of 224 GB /s should be used.

Both cards should have GA106 8nm chips manufactured at Samsung factories, but the number of cuda cores will be slightly different. The GeForce RTX 3050 with 8 GB of memory should have 2560 cuda cores, and the model with 4 GB of memory should be slightly smaller than 2304 cores. This is also due to the different number of cores tracking beams (20 vs. 18). The TDP on both models should be only 90 watts.

The launch is expected at the end of January, but the question still remains – how will the availability and the real price compare with the recommended ones? Considering that the GeForce RTX 3060 also costs about 76 thousand rubles in our country, we can expect from 45 to 60 thousand rubles.

Belgium’s economy is developing slower than all European countries