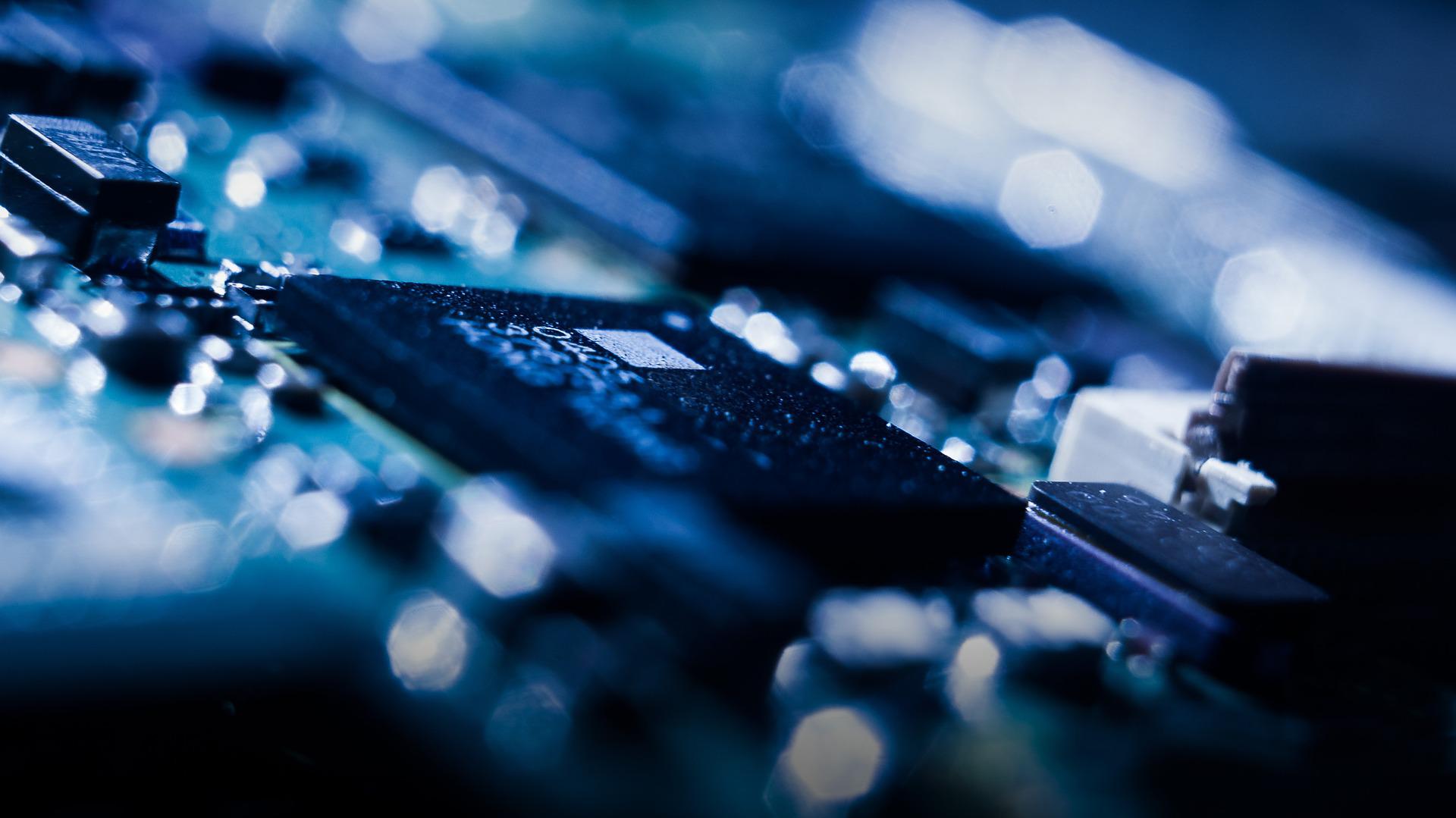 New sanctions from Taiwan have cut Russia off from the world’s largest manufacturer of chips, for the most part — Taiwan allows only chips with a clock frequency of up to 25 MHz and a performance of 5 GFLOP to be exported to Russia. The sanctions will also affect other high-tech products.

Russia’s special operation in Ukraine has been going on for more than three months. According to DigiTimes, Taiwan is currently tightening sanctions against the country and its allies to prevent Russia or Belarus from importing high-tech products that may end up in military equipment.

In particular, the sanctions relate to goods of categories 3 to 9 of the Wassenaar Arrangement, which were created in 1996 and signed by 42 countries. Due to the age of this agreement, the criteria defined at that time seem much more stringent today, since processors with a clock frequency of 25 MHz, 144 pins, a data transfer rate of 2.5 MB/s and a nominal computing power of 5 GFLOP could have been usable 26. years ago. In 2022, however, this means that the export of chips will be almost completely stopped.

To prevent a shortage of critical goods, the government has given permission for the so-called “parallel import”, which makes it possible to circumvent sanctions without violating the law. View the list of parallel imports 2022 can be found at the link earlier. Such measures are designed to prevent the shutdown of production in the most strategically important industries. In addition to electronics, it includes spare parts for the automotive industry, smartphones and household appliances, as well as pharmaceutical products, personal hygiene products, shoes, clothing and so on.

It is worth noting, however, that first of all, Russia is losing the opportunity to receive chips or equipment for the production of chips from the world’s largest foundry TSMC. Although this severely limits the ability of Russian companies and the government to develop and manufacture high-tech products, Russian enterprises can still rely on SMIC manufacturing in China and, to a limited extent, Samsung in Korea. The Russian chip manufacturer MCST is most likely struggling primarily with the fact that it can no longer import the appropriate equipment from Taiwan, which is likely to slow down the development of domestic chip production.

A wedding bakery has become a victim of a fraudster

For the sake of experiment, the girls made their young men wax hair removal