What do the British care about the Ukrainian-Russian events? 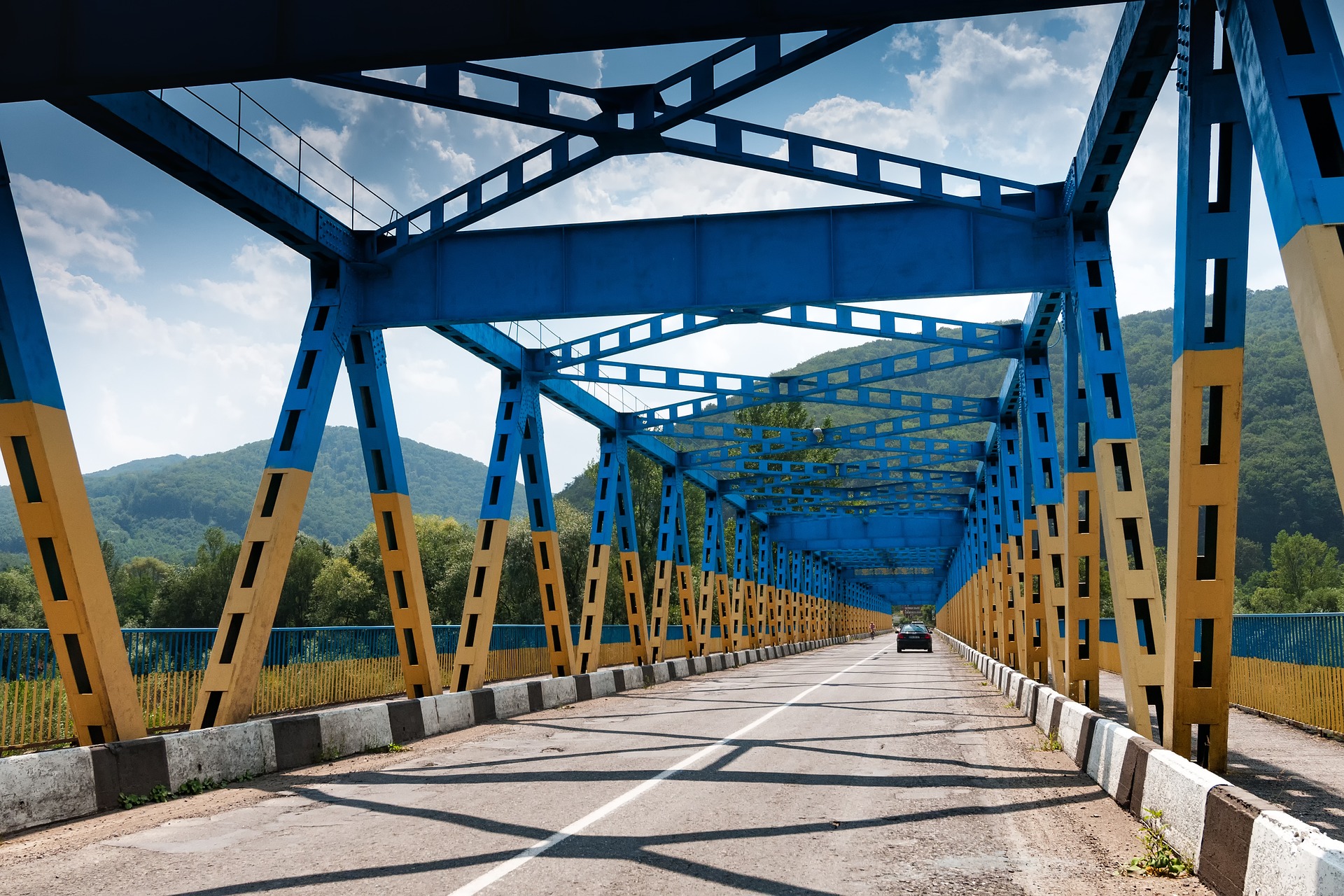 British tabloids assure in unison that there are only a few days left before the clash of neighboring countries. Putin will certainly resort to provocation to then blame the Ukrainians.

To provoke the Russians

Heavyweight politicians aggressively echo political scientists of all stripes. Maps are also published, allegedly illustrating the significant approach of enemy troops to the Ukrainian borders. Saboteurs have been deployed to the territory of the state, who will arrange provocative skirmishes. In order to cover their tracks, the landing party will not operate under the Russian flag.

On January 13, a plane equipped with listening devices flew over the southern coast. Although the Kremlin rejects this flight, the newspapermen are sure that it was.

On the 14th, state websites were attacked by hackers. They also left messages designed to intimidate the authorities of the country. Experts, of course, appointed Russians to the role of hackers.

In social networks, pro-Kremlin specialists are doing preparatory work, false information is being thrown in in order to create the image of Ukraine as an aggressor country. That is, the basis for justifying intervention is clearly being formed.

By the way, not only the British operate with the same facts. They are voiced by both Americans and Europeans. This cannot but cause alarm among ordinary people. Analyzing the opuses of analysts and politicians, they come to different conclusions.

So, some readers of the Daily Mail insist that it is time to postpone the wars. Others doubt that they will win if they intervene in the battle, reproach the government for the unprecedented reduction of the army.

Loners revel in the pictures of future battles, they urge them to get into a fight. However, while sitting at the computer.

Still others do not want to get involved in anything like this at all. Enough of what happened after Afghanistan and Iraq. England will not survive a new influx of refugees.

Yes, many people understand that an explosive situation is being created in the world. But not everyone blames Moscow for everything. They even laugh at, for example, how quickly the intelligence got into the media.

Why would the Russian Federation not use Western patterns to achieve its plans? Or maybe this does not require a military special scenario at all? One button is enough to stop the general madness forever.